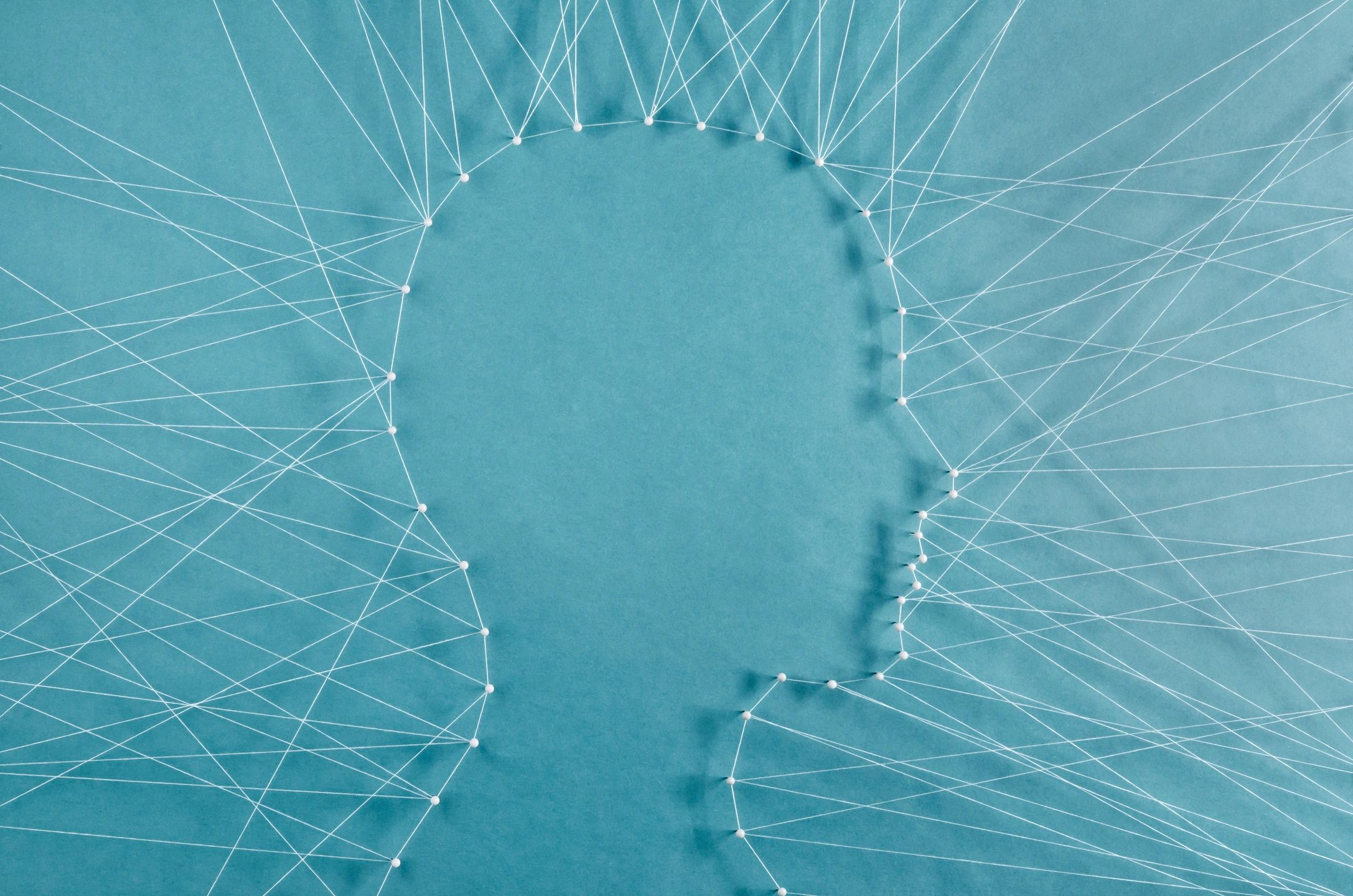 Impact of Inflammation on Reward Circuits, Motivational Deficits, and Negative Symptoms in Schizophrenia

Negative symptoms, including motivational deficits, are some of the most debilitating aspects of schizophrenia, being both difficult to treat and representing one of the most significant barriers to functional recovery. Regarding potential mechanisms of these deficits, individuals with schizophrenia reliably show decreased activation of the ventral striatum in reward-based neuroimaging tasks. One pathophysiologic pathway that may contribute to alterations in reward circuitry in schizophrenia is inflammation.

Previous work has demonstrated that inflammatory stimuli decrease neural activity in the ventral striatum and decrease connectivity in reward-relevant neural circuitry. In addition, research has found that patients with schizophrenia reliably exhibit elevated concentrations of inflammatory markers, and my preliminary data indicate that inflammatory cytokines of monocytic origin, including tumor necrosis factor (TNF), are related to negative symptoms including decreased motivation and decreased functional connectivity in reward circuitry in these patients. Based on these findings, this study is primarily to test the hypothesis that increased inflammation in schizophrenia contributes to negative symptoms by disrupting neural activity in reward circuits leading to motivational deficits. This work will inform future studies of novel therapeutic strategies to treat negative symptoms in patients with schizophrenia.